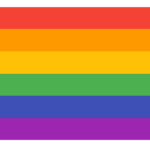 Genetic Screening: How RHWC Can Help Protect Your Children Prior To Conception 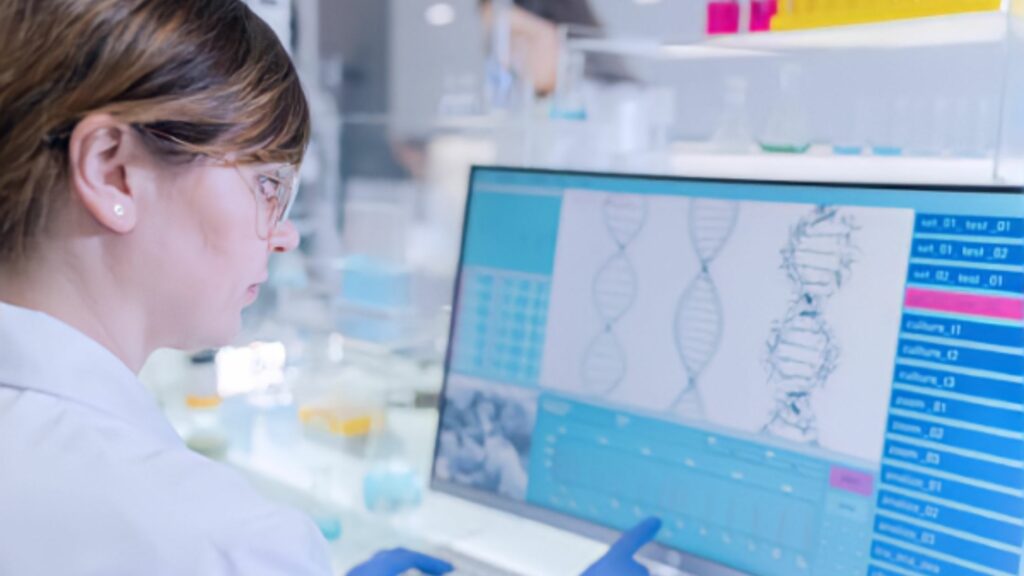 The human body is a biological marvel. But the very genes that give a unique identity to each individual can play spoilsport and cause genetic disorders many of which start in childhood. This can make lives difficult for the child as well as his or her primary caregivers. However, with advances in screening technologies, it is now possible to perform genetic screening tests during pregnancy to understand the risks of potential genetic disorders in the fetus.

Genetic screening is a very powerful testing protocol that can help understand the risks of genetic disorders. It can be performed on:

a) the carrier (intended parents) to understand the risks of transmission of hereditary genetic disorders from parent to child,

b) the embryo created through IVF, prior to implantation,

Genetic carrier screenings help understand whether the father or mother carries mutations that may manifest as a genetic disorder in the child. In such cases, apparently healthy parents are simply carriers of the mutated genes and do not suffer from any health issues themselves. However, their child is at risk of getting a disorder. Examples of such disorders are cystic fibrosis, fragile X syndrome, sickle cell disease, spinal muscular atrophy, and Tay-Sachs disease. While some genetically-linked diseases can be passed on by both parents, some mutations are passed on only by a single parent (fragile X syndrome is passed on by the mother alone)

Couples (or one of the partners) from such backgrounds or those with a family history of genetic disorders may want to use these testing options to understand their risks and plan for the future.  For testing, the physician may use blood or saliva samples.  Once the results come back, it is advisable to discuss how your test results affect your chances of having a healthy baby with your doctor or genetic counselor.

What happens if I have a positive result on one of the genes?

Most carrier genetic testing is performed for recessive disorders, which essentially means that both parents need to have a copy of that same mutated gene to be able to pass on the disorder to their child. If both parents are carriers of the same disorder, there is a 1-in-4 (25%) chance that the child will get the disorder. So if only one partner tests positive for an autosomal recessive gene, there is no risk to the child, as two such genes are required in the child for the disorder to manifest. In such cases, there is a 50% chance that the child, just like the parent, will be a carrier of the genetic disorder.

This option can be utilized by intended parents using IVF for achieving pregnancy. Once the egg has been fertilized by the sperm and embryos are formed, pre-implantation genetic testing (PGT) can be done to ensure that the embryos are healthy and do not inherit the genetic disorder. This powerful technique helps fertility experts to choose only those embryos for implantation that are free from genetic (PGT-M) or chromosomal abnormalities(PGT-A).

PGT is performed on Day 5 or 6 embryos, called blastocysts. A skilled embryologist removes a few cells from the embryo for testing. The DNA from these cells is then extracted and tested. Until the testing is completed, the embryos are frozen and kept in storage (cryopreserved).

At Reproductive Health & Wellness Center, we perform PGT-A and PGT-M to not only screen for a variety of chromosomal and genetic disorders, but also to help our patients balance their families through gender selection. As Long Beach, CA’s preeminent fertility center, we can use advanced genetic screening tests to help ensure that your child is protected from any genetic disorder.

PGT reduces the likelihood of children with serious medical conditions and can also reduce the chances of miscarriages. For instance, one of the tests performed under PGT tests for Trisomy 18 (presence of an extra chromosome 18) which may lead to severe birth defects or death before birth. It can also screen for single-gene defects (like cystic fibrosis). PGT is also beneficial in women of advanced age and helps find genetically healthy embryos and increase the chances of a successful pregnancy.

As with any screening test, there is always a chance of misdiagnosis. Even after PGT screening, there is a chance of the birth of an abnormal child or of a miscarriage. In short, PGT may give false positive and false negative results. Even though PGT is very safe and highly accurate, it is always better to understand the potential shortcomings of the test with your physician prior to deciding on using it.

Genetic screening tests can also be done during pregnancy by intended parents who received positive results during their carrier test. Since there is only a 25% chance that the child may have the genetic disorder, this testing can help confirm the presence or absence of this possibility.

Parents who haven’t done carrier screening can still opt for genetic screening tests during pregnancy to understand the possibility of genetic disorders in the child and help them make an informed decision with regard to their pregnancy.

During the first trimester, a maternal blood screen is performed to find the levels of two proteins – human chorionic gonadotropin (hCG) and pregnancy-associated plasma protein A (PAPP-A). Very low or very high levels of these two proteins are indicative of chromosomal disorders in the fetus.

First trimester screening also involves a special type of ultrasound called nuchal translucency (NT) that can look for the amount of fluid behind the neck of the growing fetus. If the amount is more than normal, it is indicative of a chromosomal issue or a congenital heart defect.

Second trimester screening includes the alpha-fetoprotein (AFP) test that screens for neural tube defects and the maternal serum quad screen that looks for four proteins in the mother’s blood that may indicate a higher risk of Down Syndrome(trisomy 21), trisomy 18, and problems with the spine and the heart.

A screening test is not confirmatory.  For instance, a positive screening result means that the child is at an increased risk of aneuploidy (chromosomal defect) but it is not definitive. Similarly, a negative test does not rule out the possibility of a chromosomal defect showing in the child.

If the physician feels the need, just to be sure, she can perform some diagnostic tests using amniocentesis and chorionic villus sampling (CVS). Both these tests are over 99% accurate and diagnose a variety of chromosomal and genetic defects in the unborn child.

Advances in prenatal screening technologies and testing protocols have been a boon for parents worried about genetic disorders in their children. Comprehensive testing before and during pregnancy can provide you with enough knowledge and information regarding the genetic health of your child. This information empowers you to take the right decision regarding your family planning.

At RHWC, we are committed not only to providing world-class fertility services in a boutique setting, but we also believe in empowering you with information that helps you be an active participant in your fertility journey. To feel the difference of an empathetic, caring, and skilled team who will be with you at every step of the way, schedule a consultation with our fertility specialist today. We look forward to being a part of your fertility journey. 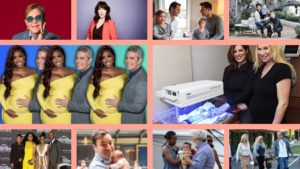 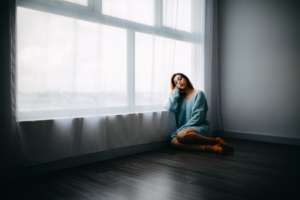 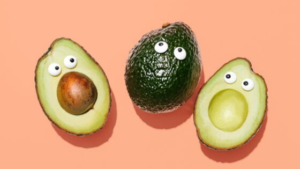